Professor Turner was the main mover in establishing the Association – originally called the Birmingham Metallurgical Society. He was its President for several years. Noted for his pioneering work on cast irons, he also published a number of authoritative books, and made many contributions to the scientific literature. Some examples are listed below.

The Metallurgy of Iron and Steel

Practical Metallurgy: an introductory course for general students
(No facsimile available, but can be viewed on the Hathi Trust web-site). 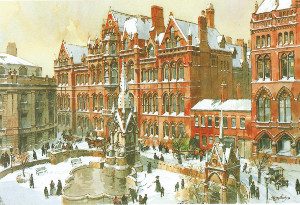 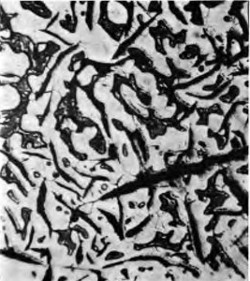 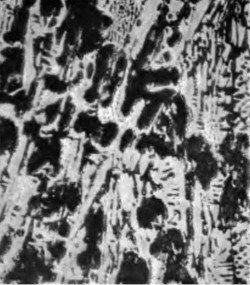